A bright year-round crowd on the Bay
Situated on the northern edge of Long Island facing out to the bay, Sag Harbor is one of The Hamptons’ most historic, picturesque, quaint villages, with a lively year-round crowd and buzzy nightlife scene. An authentically nautical community is home to several marinas, waterfront golf, and a stunning array of delicious restaurants serving seafood straight from the nearby sea.
The area was settled by colonists from other nearby English settlements in the early 1700s. Over the years, Sag Harbor was an important harbor during the American Revolution, the rise of the whaling industry, and was also the site of the first customs house constructed on Long Island. In modern times, Sag Harbor is one of The Hamptons’ best-kept secrets, and so much more than a summer party town. Film festivals, and world-class dining are all found here in the community surrounding Havens Beach.

The Hamptons’ best-kept secret is so much more than just summertime parties. This authentically old-fashioned seaside community is a great destination and place to call home for people of all ages. Antique shopping, fishing, and museums highlighting the small community’s surprisingly fascinating history are some of the frequently overlooked pastimes, adored by many longtime locals. Family-run restaurants benefit from a daily supply of fresh seafood brought in by regional fishers, bringing a consistent stream of profitable tourism to this prosperous community on the northern side of the island.

Wine, seafood, and brunch are the main food groups in Sag Harbor. One of the best culinary-centric communities on Long Island boasts a wide array of flavors from the four corners of the globe, making the local restaurants bucket-list destinations.
Bell & Anchor is a beautiful waterfront eatery offering a modernized seafood menu with an emphasis on locally sourced fish and produce. Clam chowder bisque, pearl oysters from nearby Montauk, fragrant pasta plates adorned with juicy lobster, and bouillabaisse, a traditional European fish stew, are enjoyed in a nautical-themed space overlooking the bay and beyond.
LT Burger, a product of the world-renowned collection of BLT Steak restaurants, is a family-friendly eatery serving old-fashioned American favorites with a few more updated and trendy accents. Offerings such as their veggie burger, turkey burger, Kobe beef hotdog, and loaded fries topped with smoked gouda cheese are just a few examples of their Instagrammable bites. Their over-the-top milkshakes piled high with flavored whipped cream, and colorful toppings will bring a smile to anyone’s face.
Dopo La Spiaggia is a luxurious space serving authentic Tuscan cuisine, often frequented by an A-list clientele. A rustic patio featuring crisp, white table cloths is the backdrop for guests to enjoy homemade burrata, freshly made ravioli, and simple yet decadent muscles in white wine sauce. Keith Richards, Sarah Jessica Parker, and Calvin Klein himself are just a few of the famous faces who have been spotted enjoying the seaside view.
Other restaurant favorites include Tutto Il Giorno, Sen, American Hotel, K Pasa and Lulu Kitchen & Bar.
Gwyneth Paltrow’s famous blog has found a brick-and-mortar home in Sag Harbor. On the weekends, goop is one of the community's more bustling shops, with locals flocking from near and far to shop carefully curated selection of home decor, apparel, accessories, and varied selection of unique beauty products. Situated in a converted house, guests have said the shop feels like a quaint oasis, reminiscent of visits to a good friend's house.
On Main Street, Sunny is one of Sag Harbor‘s favorite clothing stores offering a collection of casual apparel, perfect for lounging around after a day in the sun.

Sag Harbor is actually a cultural epicenter, with several opportunities to enjoy the arts. The Hamptons International Film Festival was founded in 1992 and takes place in October each year, attracting close to 20,000 attendees. Throughout the year, major motion pictures, such as the ones showcased at the festival, can be enjoyed at Sag Harbor Cinema, a newer community-centric theater boasting a bar, rooftop terrace, and a more modernized moviegoing experience. For live-action performances, the 299-seat Bay Street Theatre puts on concerts, comedy shows, plays, and musicals, ensuring multiple opportunities to enjoy live entertainment throughout the year.  The Church is a new cultural center in Sag Harbor bringing the arts, exhibitions, creativity of all kinds, performance, talks, and great events.

Properties in the Area 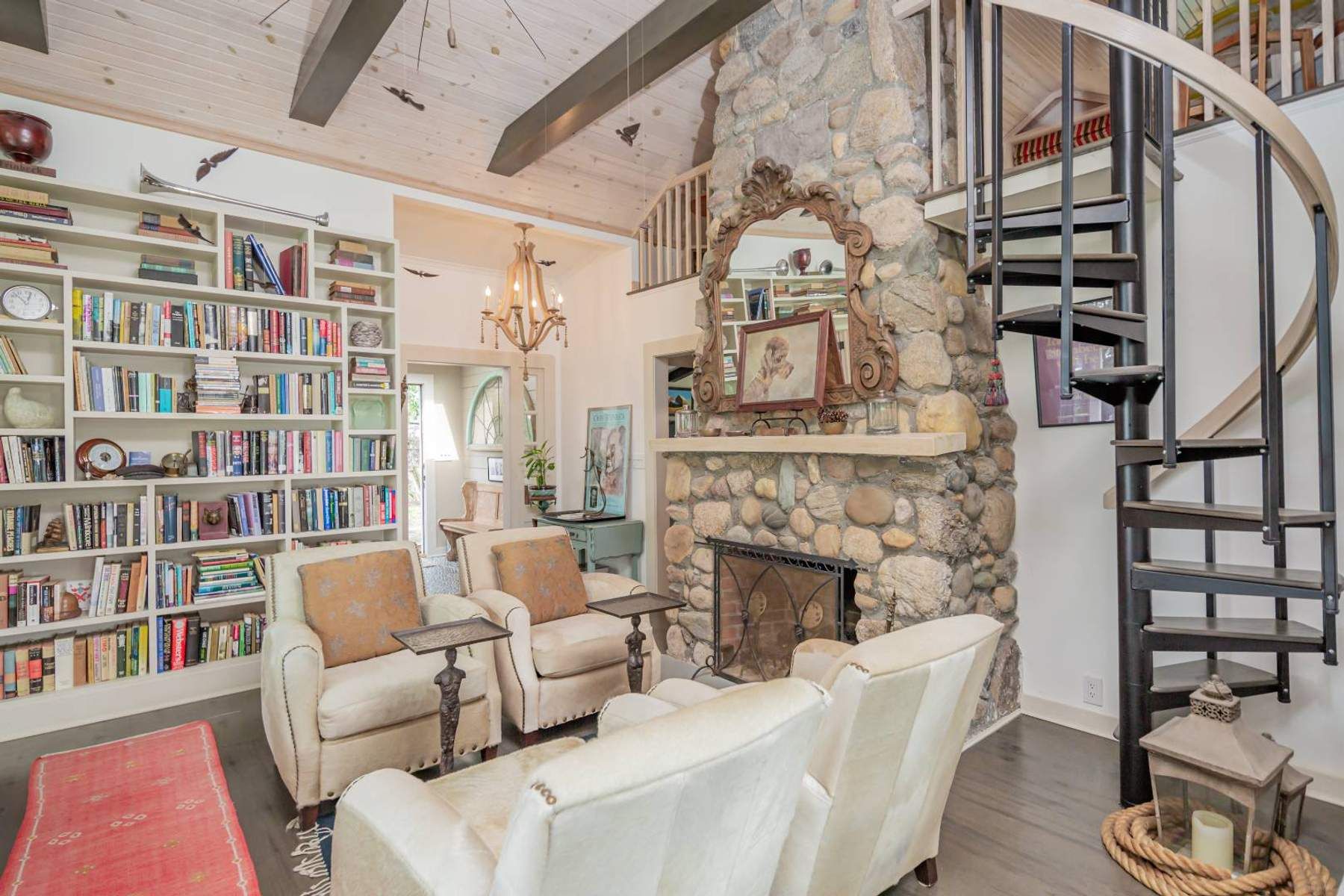 Dedicated to achieving the best for their clients, they both have a stellar work ethic and comprehensive knowledge of the market.